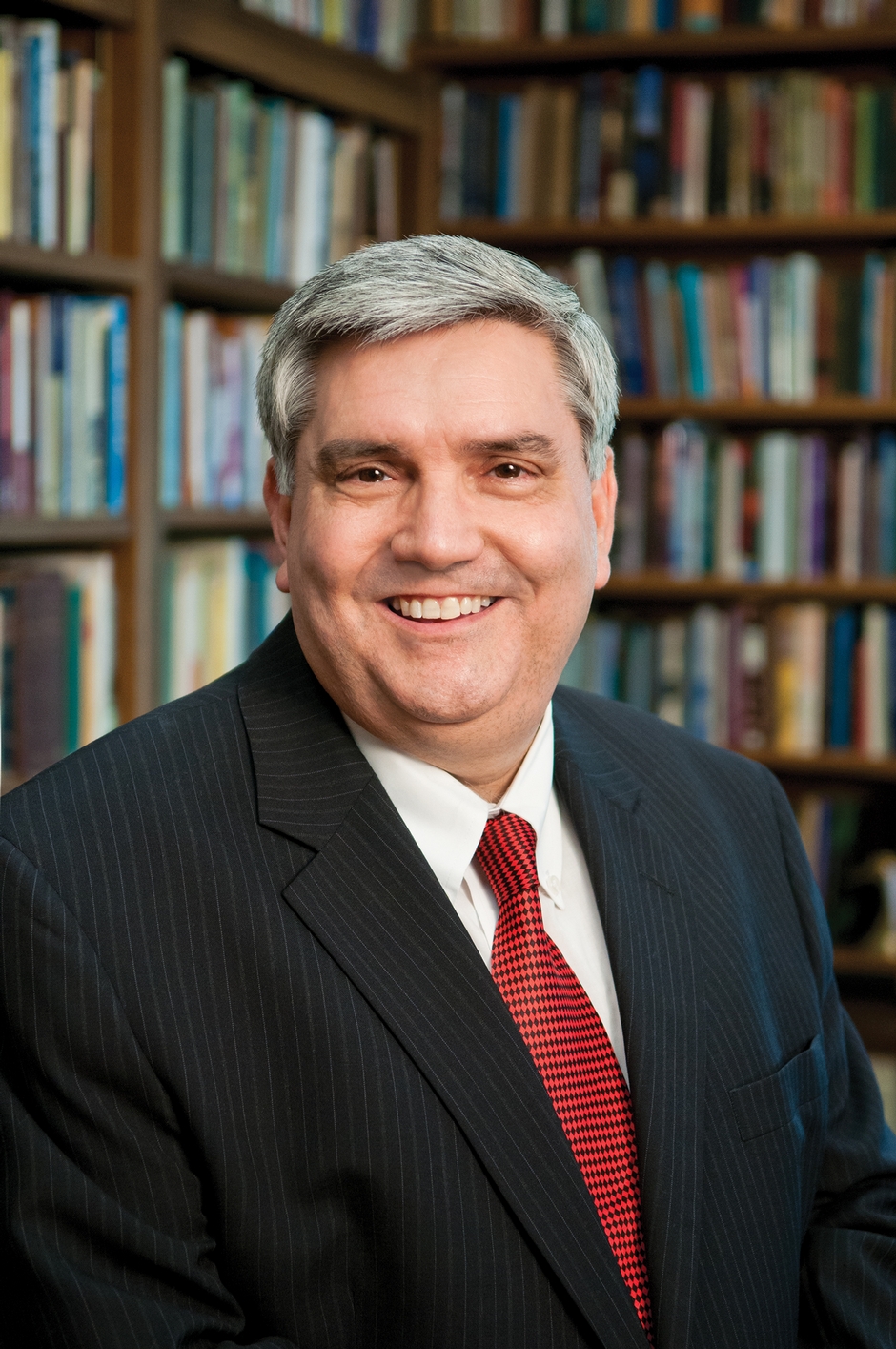 Dr. David L. Allen is founder and editor-in-chief of the new preaching ministry, podcast  and website, Preaching Coach (preachingcoach.com), a ministry of training and mentoring pastors and other ministry leaders in developing their skills in preaching. He serves as Mid-America’s Distinguished Visiting Professor of Practical Theology and Dean of the Adrian Rogers Center for Biblical Preaching.

A true preacher’s preacher, Dr. Allen began preaching at age 16, and has taught preaching from the bachelor to the doctoral level since the late 1980s. He earned his MDIV from Southwestern Baptist Theological Seminary, Fort Worth, Texas, where he became the founding Dean of the School of Preaching and served as the Distinguished Professor of Preaching and as Director of the Center for Expository Preaching. He also held the George W. Truett Chair of Pastoral Ministry and served from 2004–2016 as the Dean of the School of Theology and for 12 years on the Board of Trustees at Southwestern, including holding the position of Chairman of the Board.

Dr. Allen is also a graduate of The Criswell College, Dallas, Texas, where he taught and held the W.A. Criswell Chair of Preaching. While in college, Dr. Allen became the first staff member of the then newly formed Prestonwood Baptist Church in Dallas, now a Southern Baptist megachurch. Dr. Allen earned his PhD from the University of Texas at Arlington, where he majored in Linguistics, preparation for using the principles of linguistics in exegesis and expository preaching. Practicing what he teaches and preaches, Dr. Allen has also pastored churches in Texas for more than 20 years.

This extensive background equipped him to champion and model “text-driven” preaching, and he has co-authored a book by that title, as well as numerous other books and articles.

Preachers often start with a text, but then jump to five to ten other texts to support the point of their text. This distracts, distorts, and dilutes focus on the text at hand.

Every text conveys main-line information and support information. The most important material an author wants to communicate is expressed in the main-line material. Support material is secondary.
read more

We Are Close To You!

Tell us about your ideas

Drop Us a line

Let’s Get in Touch

Thank you! Your submission has been received!
Oops! Something went wrong while submitting the form.

Thank you! Your submission has been received!
Oops! Something went wrong while submitting the form.